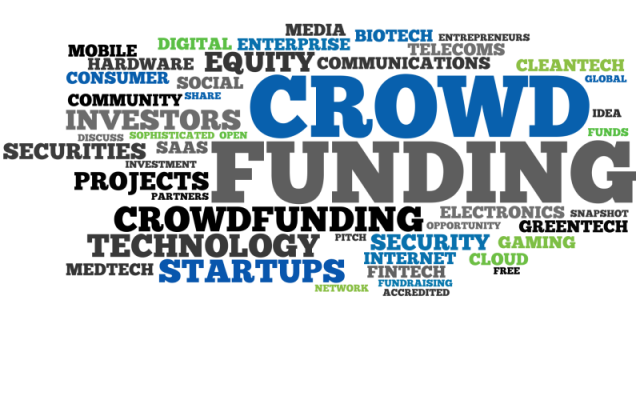 Getting to Know You

Consider the pluses and minuses of each crowdfunding platform before making a decision. Call it a “dating” period, a time to get to know what they can do to help you. For example, personal funding requests thrive  on gofundme, which has raised $5 billion from over 50 million supporters, while Kickstarter,  is better for tech-savvy products.

Kickstarter charges 5%, and grants you the funds if you reach 100% funding. Kickstarter has raised $3 billion, far more than Indiegogo. Conversely, Indiegogo charges between 5% and 8%, but  lets you keep the funds you raise.

Gofundme, on the other hand, opts to request a donation for the use of their platform. GoFundMe thrives on helping with housing costs or medical costs of people in need, not for needing help with building a super-cool tech gadget or getting help with making your movie.

Secondly, Kickstarter has raised far more than Indiegogo in part because many donors shy away from pledging to a product that may never get made. At $1.5 billion, Indiegogo has corraled less than half of Kickstarter’s total money raised, and less than three times of GoFundMe’s raise total. Thus, it’s smarter to give your donors the safeguard of knowing they won’t have to pledge their money unless your campaign achieves 100% funding.

First of all, Kickstarter backers are 70% men and 30% women, while Indiegogo has about 58% men and 42% women. Kickstarter backers have more education and disposable income than their Indiegogo counterparts, which is likely why higher-priced items tend to do better on Kickstarter. However, with a 42% woman backer population, Indegogo may be a perfect home to launch a project that is intended for women to be the primary consumer. So again, “knowing the family” is crucial to your success.

Cheating on your platform will hurt you more than you think. Marketing your item over two different platforms is like going up to two random people, asking them to marry you, and hoping that at least one of them accepts. Thus, instead of “hedging your bets” on multiple platforms, you should do your research and find the one you love before you choose to marry it. Because only with love, focus, and a relentless desire to succeed, will you achieve real success. So, go for it! Marry the right crowdfunding platform for money, because doing so gives you the best shot at achieving greatness.

Once you achieve greatness and successfully produce your product, pop on over to Hourglass24.com, and let us help you sell your completed crowdfunded item to the world. Hourglass24 is the “Amazon of crowdfunded products.” We will laser target your fantastic item to our one million-plus backers who have already purchased multiple crowdfunded items. Here’s a bit of insight into how we work.  Of course, feel free to reach out to us even before you launch your campaign, and we’ll give you some insight and tips on how to help your campaign thrive. In the interim, feel free to reach me at [email protected]

Before I  sign off, I wanted to give you a few cool videos which may help yoor crowdfunding campaign. Here’s some insight into tips for making a compelling crowdfunding video:

Furthermore, heres a vedio that discusses the difference between Kickstarter and Indiegogo.

Thank you for lending me your eyes, and I hope you have a wildly productive day!