Since January of 1997, I’ve produced and or executive several independent productions. I’ve also had the honor to serve as a film festival jury member, screener or panelist at several festivals worldwide. From the far north reaches of Dawson City, Yukon, to the down under sands of Sydney, Australia, to the ice-capped streets of Park City, Utah, and the Slackerlicious groove of Austin, Texas, I’ve absorbed more than a few vital truths about independent film productions, regardless of where they were made. Thus, here are a few key strategies to think about during the production of your cinematic masterpiece. 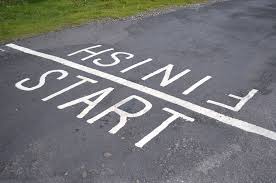 Never Start Until You Can Afford To Finish

If you’re like 99.8% of the amazingly talented independent filmmakers I know, you whole-heartedly disagree with this statement. Most indie filmmakers would much rather start shooting with the money they have and hope they can raise finishing funds later by showing potential investors their footage. The problem is 99.8% of potential investors won’t be impressed by footage enough to write a check. This is why 99.8% of the independent filmmakers I know have films they can’t finish.

The other problem is, those investors who may give you finishing funds are going to take an arm and a leg from you for doing so. They will make sure their money is in first position, and their money will be the most expensive you take. In addition, not having the money to finish from the start will also create major issues with retaining your talent, as they will move onto other productions if you can’t finish your film within the window of time they allotted to act in your film. If you have name talent, this will obviously kill the value of your film. If you don’t have name talent, replacing your talent midway through a project will surely increase the cost of your production and create a mountain of continuity issues. Thus, the smart move here is to find your full funding before you start shooting. 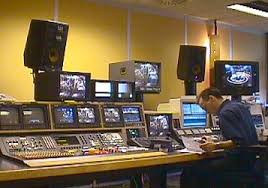 Post-production is often times treated like it’s something you worry about after you shoot your film. “I’ll get my film in the can and then worry about post” are famous last words, because a film without the money for post-production is clearly unfinished. Sure, it’s a lot closer to the proverbial finish line than a film that burned through its budget half way through production, but you’ll still be in a very undesirable situation with potential investors and distributors. In fact, distributors and investors will be far more inclined to invest in your film at this stage, because they will have to risk less and wait for a shorter period of time to recoup their investment. But, make no mistake about it; their investment terms will be just as unfavorable to you as if they invested when you ran out of money during production. All you’re doing by asking for money in post-production is lining the pockets of investors and distributors with cash that you’re taking away from yourself and your initial investors. 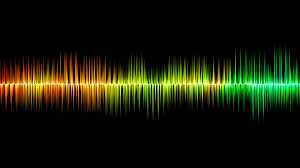 Did You Hear Me? Sound Is Important!

The simple rule of thumb is that sound is only noticed when it’s bad. Although there are examples of films that were enriched with amazing sound, it’s a rare moment when anyone comments on how great the sound of a film was. However, bad sound can be noticed immediately and having it will kill your chance of selling your film. Like fingernails on a chalkboard, bad sound can force collective cringes and rapid exits from your viewing audience. It’s funny to me how many times I hear filmmakers during production keeping a take laced with sound issues, because they think they can fix the issue later. The truth is, bad sound is bad sound and ADR can only do so much. I’ve also found that indie films rarely listen to the production sound team. Remember, bad sound is one of the first things buyers and distributors notice, and the last thing you want your film to be judged by. 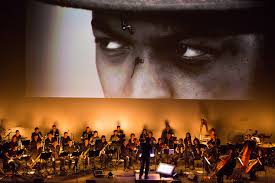 Non-distributed independent films have always used extremely popular music, without paying for the songs. Some indie producers don’t think stealing music is a problem until their film is about to be distributed – at which time they assume the distributor will pay for their top shelf choices. Other indie producers feel that sending the musical artist a film with their unauthorized music in it will go a long way toward getting them the rights to the song. Both assumptions are far from being true. First of all, no distributor will mess with a songs rights issue unless they assured (through pre-sales) of making a killing on your film. Secondly, no musical artist is going to be happy about having his or her work used without permission. Their initial reaction will be to have “their people” bend you over a barrel and charge you an ungodly amount for the use of their music, and that’s only if they don’t flat out refuse to license the songs.

Furthermore, be sure you’re paying for the correct rights. Paying for “festival rights only” is a hell of a lot cheaper than paying for “worldwide rights in all media,” but festival rights will only allow you to play at festivals. Also, make sure you’re buying all of the rights involved with your song of choice; including the rights to the lyrics, the music and performance, because these rights could be held by different entities.

Another cost effective way to go with wrangling a popular song is to buy the remake rights. In short, that would entail having a lesser-known performer sing a hit song.

The rule of thumb to music in your film is that it’s ridiculously more cost-effective and doable if you seek out the rights early on. Like most things in life, waiting to do something that you could have done earlier, will always cost you more. 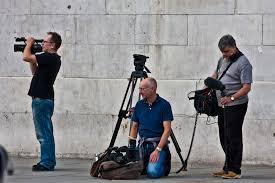 Shooting Schedules That Won’t Shoot Your Crew To Death

Most independent films are made on six, 18 hour shooting days per week, whereas most studio films tend to shoot five, 12 hour per day weeks. While I understand independent films need to shoot their film as quickly as possible due to budget constraints, six day shooting weeks with excruciatingly long hours will certainly lower the production value of the film. Furthermore, exhaustion fuels compromise, so the more tired everyone is the more compromised the scenes will look. The point to remember here is that distributors (and audiences for that matter) could care less how long – or short – it took to shoot a film. They will only judge films by what they can see. The last thing any filmmaker wants anyone to say is that his or her film was film was “pretty good for a small movie.” In distributor talk that means the film was not as good as its better-made counterparts, and the film is not something they will ever pay an advance for.

One consideration to creating a better shooting schedule is to alternate five and six day shooting weeks. This way the film crew may remain coherent and capable. Remember, one bad scene may damage the value of any independent film, while two or more scenes of lesser quality will certainly kill the sales potential for the film. 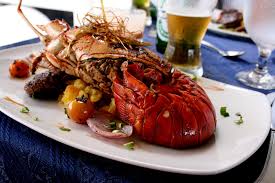 Feeding your crew good food may be the difference between making a good little movie and a great independent film. Yes, I know how outlandish this statement may seem, but since most independent film crews are either paid very little or nothing at all, it’s extremely important to let them know they’re respected. The best way to show them love outside of paying them well is to feed them really good food. In fact, meals and craft service should be allotted enough money to make the crew brag about how good the food is. Doing so will keep up the collective morale of the production, which will raise the quality of the production. 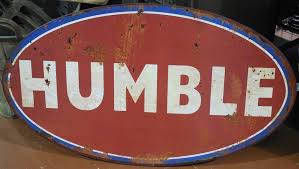 Talking Small Will Help You Become A Big Success

When dealing with vendors for your lighting, camera, props, film or tape stock, and so on, make sure you talk small and remain humble. Let them know that you’re production is virtually broke (if it is) and that you’d greatly appreciate any guidance they can provide you. Also ask for the spelling of their name, so you can list them in your thank you credits for taking the time to help you. Taking these measures will get you killer deals. But, going into the same situation demanding a discount because the vendors should feel lucky to be involved in a film like yours, will get you nowhere. While they still might give you a discount, it’ll be a standard rate cut that they give everyone, and will be nowhere near the discount you would have gotten by being humble.

For many, being in production is the single-most sought-after phase of the filmmaking process. It’s what most of us live for, and like a first kiss, memories about being in production are cherished memories that all of us will forever remember. Also like a first kiss, the people involved in the production of a film have everything to do with how good the final outcome is. Thus, utilizing these above mentioned strategies will go a long way toward having your outcome result in getting distribution. So hunker down, pucker up and go out and create those memories!

Okay, that’s what I have for you today. Before I go, here’s a quick video about film production:

I’d also like to share my podcast, Limping On Cloud 9, which is positivity infused and a touch offbeat. My podcast is available on iTunes, Google Play and Stitcher. Thanks for lending me your eyes!