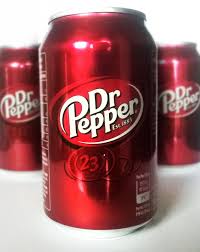 I was nursing an Arctic-cold Dr. Pepper at the American Film Market (AFM) on Santa Monica Beach a few years ago, when a fiercely confident independent filmmaker interrupted my moment of bliss by asking me why he couldn’t sell his film directly to buyers without dealing with companies like mine. “Because credible buyers don’t trust filmmakers they haven’t worked with many times before to deliver their film,” I replied. The filmmaker fell silent for a second, and then boasted, “I can deliver my film myself. I have my own Fed Ex account.” With that, the filmmaker left. As I watched him proudly strut away, it dawned on me that it’s possible most filmmakers have no idea what it means to “deliver” a film. Not that it’s their fault. The egregious act is never discussed in film school, and the only filmmakers who would know how to deliver are those who have been distributed before. So, today I’m sharing some key points on “deliverables.” 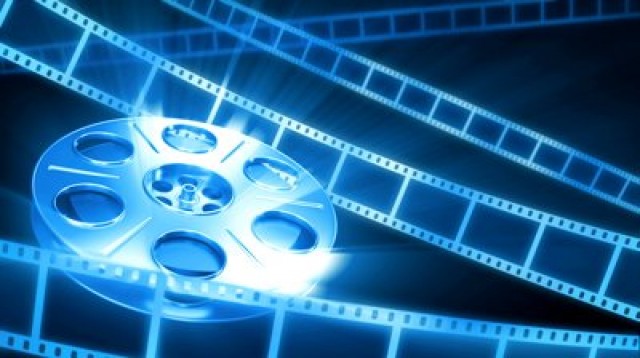 Definition Of Delivering A Film

Delivering a film means all technical, practical, quality and legal aspects of the film are completed and delivered to the buyer in order to complete the sale. The thing to remember is all international distributors are going to demand you have all of your “deliverables,” before they sign your film and far before they ever attempt to sell it. The reason for this is your international distributor never wants to strike a sale for your film and then realize you haven’t cleared the music, bought the necessary insurance, or completed any one of a myriad of issues that will cancel even the healthiest of sales.

To clarify, these are items that you must provide to your international distributor, before they will attempt to initiate a sale.

Any available Masters and trailers. This includes sound, M&E tracks (music and effects must be on separate tracks) and any other elements related to your Master.

Side note: If your Master tape does not meet broadcast quality standards, you must have another one made. Furthermore, you should only deliver a “protected” master of your film to your international distributor/sales agent. A “protected” master means that you have a “for screening purposes only” or a “property of (insert your production company name here)” notification come up every seven to 10 minutes throughout your screener. This way, when your international distributor gives your screener out to several buyers at sales markets, those buyers can’t rip-off your film. But, don’t worry. A good international distributor will think twice about giving out your screener to a buyer they haven’t worked with before – especially if that buyer seems shadier than an oversized tree. 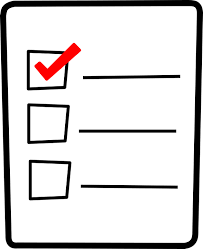 Full access to the Masters, for the purpose of delivering on deals during the term of the agreement with your international distributor.

Posters, flyers, screeners and any other media related to the promotion and sale of your film.Side note: Play close attention to this clause, filmmakers. Just because you have a poster and some screeners, doesn’t mean your international distributor has to use them. In fact, several international distributors will change your artwork and the title of your film in order to get a deal. While in many cases this move will increase your film’s value, you should be aware that they will charge the expenses involved with making the changes to you. The key is to negotiate up front how much they can charge you.

Artwork, copyrights, music cue sheets, trademarks, and English dialogue list.Side note: These are essential elements of completing any deal, so you really should have them in order. Furthermore, turning in an “English Dialogue List” doesn’t mean you just turn in your script. Actually, they’re night and day from one another. You may want to go online and find examples of how a dialogue list is constructed, in order to turn in something your international distributor will accept.

Availabilities for all territories, as well as the term length of those availabilities. Basically, this means that if you’ve sold your film to one or more territories, you need to notify your international distributor which territories you sold, and how long you sold them for.Side note: Under no circumstances should you hide what territories you’ve sold prior to signing with your international distributor. Don’t think you can pull a fast one and sell the same territory twice, because withholding information on a previous sale will tangle you into an ugly legal mess that will cost you ten times more than the few extra dollars you’d pocket from double-selling a territory. Besides, international sales professionals generally know each other, and know what titles each other are selling. So, a double-selling attempt will be found out faster than you can read the end of this sentence. 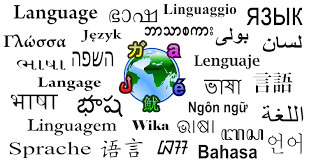 Copies of E&O (Errors and Omissions) insurance paperwork.E&O insurance is professional liability insurance that protects companies and individuals against claims made by clients for inadequate work or negligent actions. E&O often times covers both court costs and any settlements up to the amount specified on the insurance contract.

Side note: This one is a biggie. E&O insurance used to cost $7,500 per film, but now a more realistic cost is around $3,000. While it’s true filmmakers usually don’t need E&O insurance until they get their first distribution deal outside of the United States, it’s also true that the money for the E&O should be in place the day your international distributor starts to shop your film to his or her buyers. The last thing you want is to lose a deal over not having the elements in place to do a deal.

All of the points made above are what your international distributor expects of you when they sign your film. However, the buyer who ultimately buys your film in every territory worldwide will also have a sea of stringent delivery demands for your international distributor to fill. Fulfilling those demands are crucial to this entire process, because you’ll never close a deal until you successfully deliver your film.

Okay, that’s what I have for you today. Before I go, I’d like to share a funny short on delivering a package: