Hourglass24 was founded by Jonathan Nadeau, a technologist, and Hammad Zaidi, a creative entrepreneur. 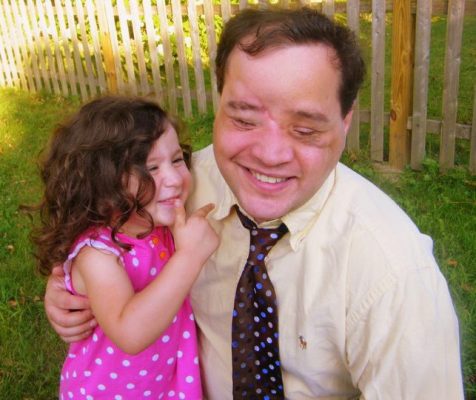 Jonathan Nadeau is the principal of Nadeau Media, which produced open-source Linux-based conferences at Harvard. He is also the CTO  of Lonely Seal Releasing and The Lonely Seal International Film, Screenplay and Music Festival. 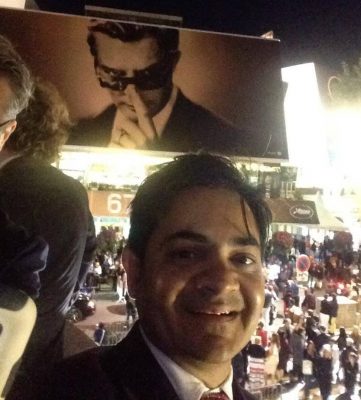 Hammad Zaidi founded the Lonely Seal Company Group and the Lonely Seal International Film, Screenplay and Music Festival. Zaidi is also a partner at a Canada-based multinational technology company that developed Designware.io.  Hammad is a member of the Producers Guild of America and the Writers Guild of America. Hammad Zaidi holds a Master of Fine Arts from the UCLA School of Theatre, Film, and Television’s Producers Program.

From our headquarters in Redondo Beach, California to our tech hub in Connecticut, we thank you for joining us!