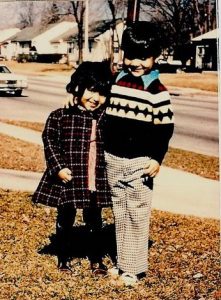 Hammad Zaidi, a disabled kid with a rail-thin left arm, useless hand and a cowboy limp, watched a documentary on the clubbing of harp seals with his little sister Mona. All of the snow-white pups perished, except for one called “The Lonely Seal.” The name stuck. A few decades later, in 1997, Hammad started judging film festivals. His first was Flickerfest in Bondi Beach, Australia; a timeless experience where he and his fellow judges would dive into the ocean in between screenings. He went on to become a Judge, World Cinema Screener, Filmmaker Advisor, Panelist, Screenwriting Contest Founder, Program Curator, Advisory Board Member, and or Sponsor at multiple film festivals, including Sundance, Slamdance, and SXSW. Hammad also started executive producing feature films in 1997. Zaidi founded Lonely Seal Releasing in 2005, an international film and television distribution and production company. In 2010, he created and wrote every article for Going Bionic a weekly column on distribution and filmmaker career strategy. Hammad has published over 300 articles.

In 2016, Zaidi met Jonathan Nadeau, a blind technologist, and by 2017, they launched Limping On Cloud 9, a podcast. 2018 ushered the creation of The Lonely Seal International Film, Screenplay & Music Festival, a multiple-time member of the FilmFreeway “Top 100 Best Reviewed Festivals” list.

Hammad and Jonathan started to develop the framework for Hourglass24 in 2018. Their idea was simple, to combine Hammad’s experience in the film industry with Jonathan’s expertise in Crowdfunding, SEO and technology, in order to ignite the crowdfunding process by creating high-impact 24-hour crowdfunding campaigns.

So, here we are in 2021. Thank you for stopping by and welcome to Hourglass24. 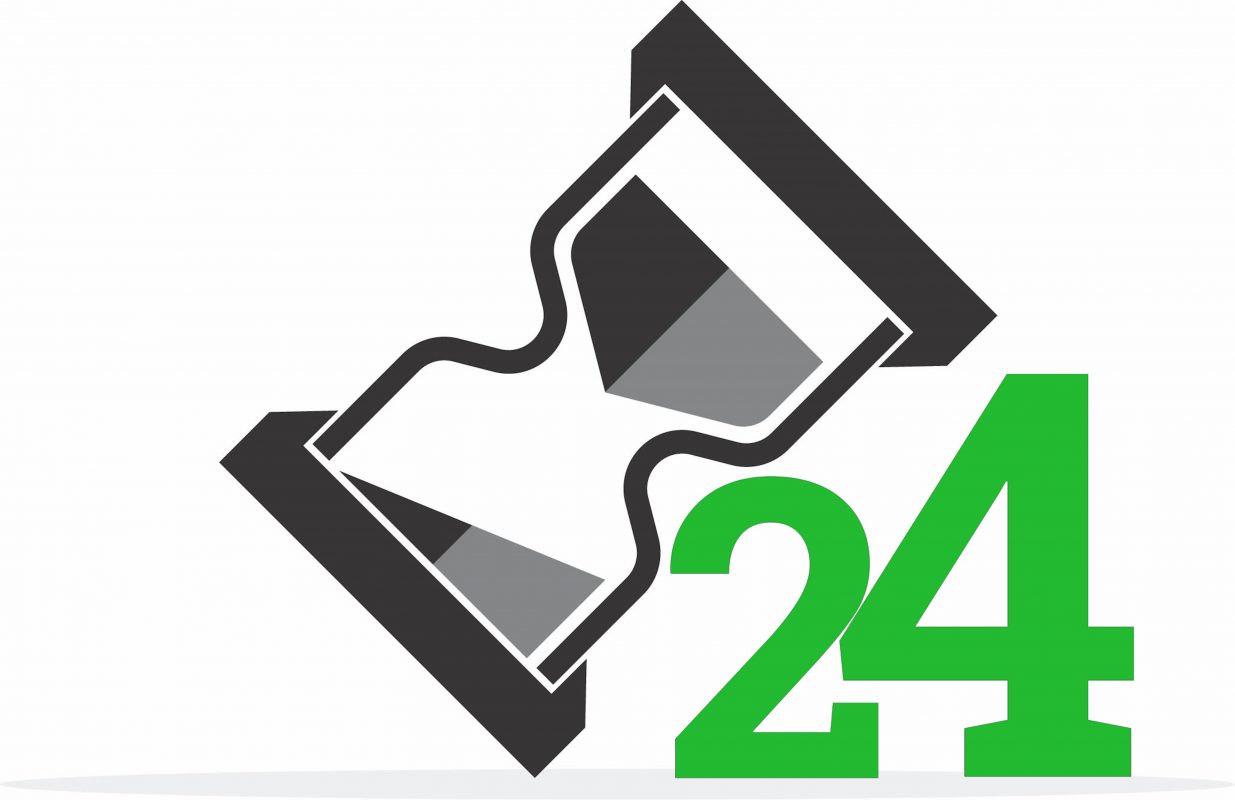